An Heirloom Christmas is a heartwarming romance filled with second chances, hometown traditions, and the magical promise of the holiday season.

There’s not much Chrissy Davenport loves more than the small town of Heirloom Point in the midst of the Christmas season. The annual wreath auction kicks off the holiday, and even though this year’s winning wreath is lackluster, Chrissy still hangs it on her candle shop’s door with pride. But she can’t explain the handwritten notes that begin to show up, tucked neatly into the sprigs of greenery. And she can’t make sense of the memories they bring back—ones she’s tried hard to forget.

After a career ending injury, hockey superstar Nick McHenry has no other choice than to return to his hometown of Heirloom Point. But things aren’t easy with his high school sweetheart working in the candle shop directly across from his parents’ hardware store. And it’s even harder to ignore the town chatter regarding his failed career and failed past relationship. Suddenly, he’s reliving the Christmas traditions he thought he’d left behind, and revisiting old feelings he figured were long gone.

Will Nick and Chrissy discover that some Christmas heirlooms aren’t actual things, but the people who make up those nostalgic memories? Or are memories better left in the past where they were made. 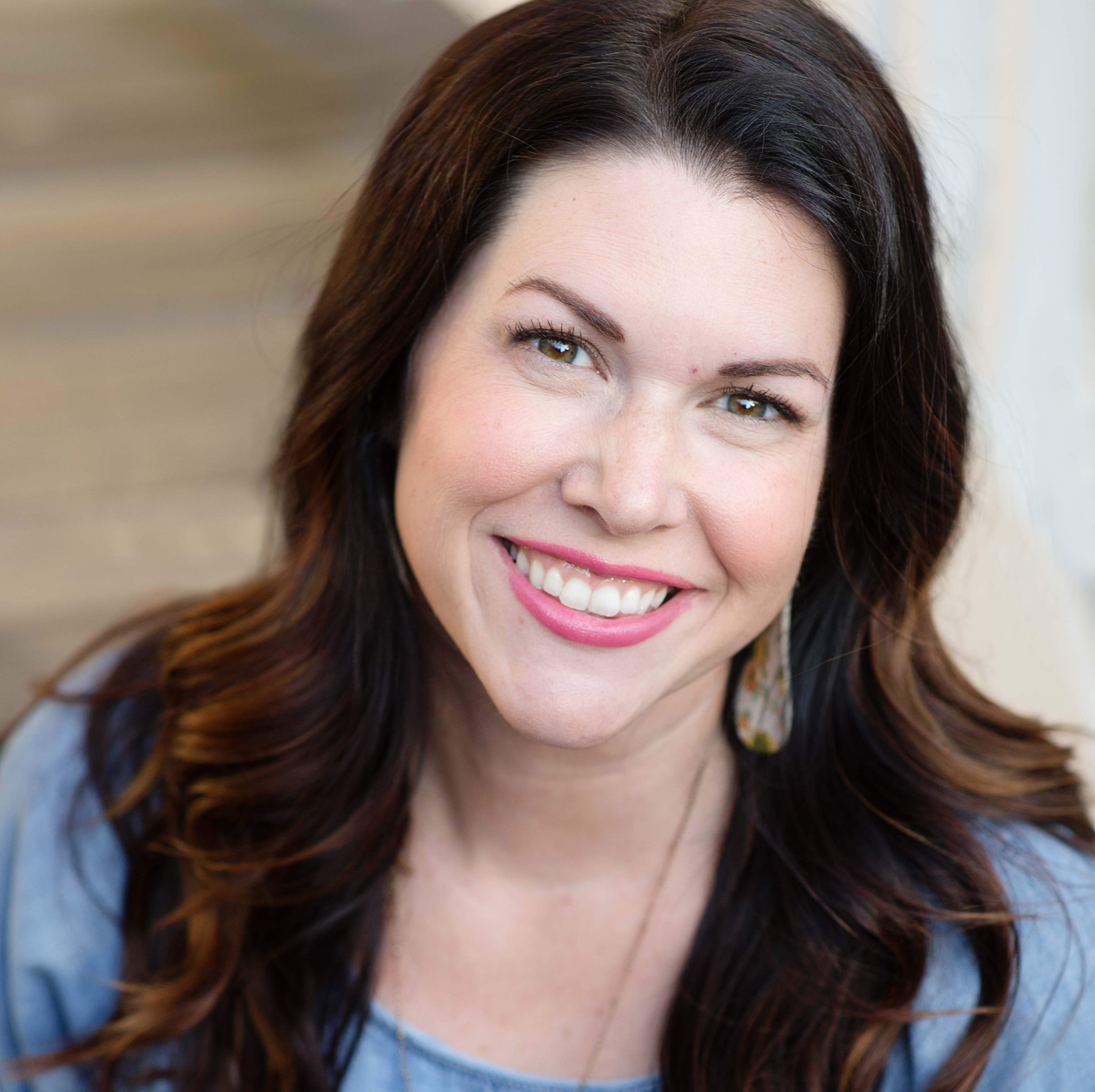 I’m Megan Squires, author of sweet romance. This is a place to learn more about my latest releases, opportunities for advanced reader copies, and chances to win giveaways and contests. I’m glad you’re here and always love to connect with my readers. Thanks for visiting!